Working together as a region is a directive we often hear, but sometimes find hard to apply. However, when groups of individuals from multiple communities and counties do reach consensus, seek a genuine understanding of each other and create action plans on how to move forward collaboratively, it can be incredibly rewarding. Yesterday, I was witness to one of those moments during a meeting hosted by West Central Indiana Economic District. In this discussion, individuals from communities within the six-county region (Parke, Putnam, Vigo, Vermillion, Clay and Sullivan) were invited to share their grant plans for Indiana’s recently released Next Level Trails program.

As each county’s presenter approached the map and penned in their trail paths, it become evident that connection points between each county were either already in place or easily incorporated into the larger plan. While crossing the county lines are just small points on a map, they are huge points in regional connectivity. Many thanks to the leadership of WCIEDD, specifically Hans Eilbracht and Jeremy Weir, for convening the meeting and creating a very real opportunity for regional connections.

The realization that connections between regions not only score more points in grant evaluations, but also create bonds that unite the population of West Central Indiana. These are the bonds that will allow us to grow and expand, work together to establish and achieve common goals, and ultimately, be successful. Through the Chamber’s regional collaborative initiative, West Central 2025, we’ve been working with a wide variety of individuals from throughout the six-county region, including economic development professionals, business leaders and committed citizens to create this type of regional connectivity. Many thanks to WCIEDD for including us in the trails discussion.

Special thanks as well to Senator Jon Ford and Representative Tonya Pfaff for taking the time to attend the meeting and hear the plans for collaboration. Their support and encouragement at the state level will only serve to grow these efforts. 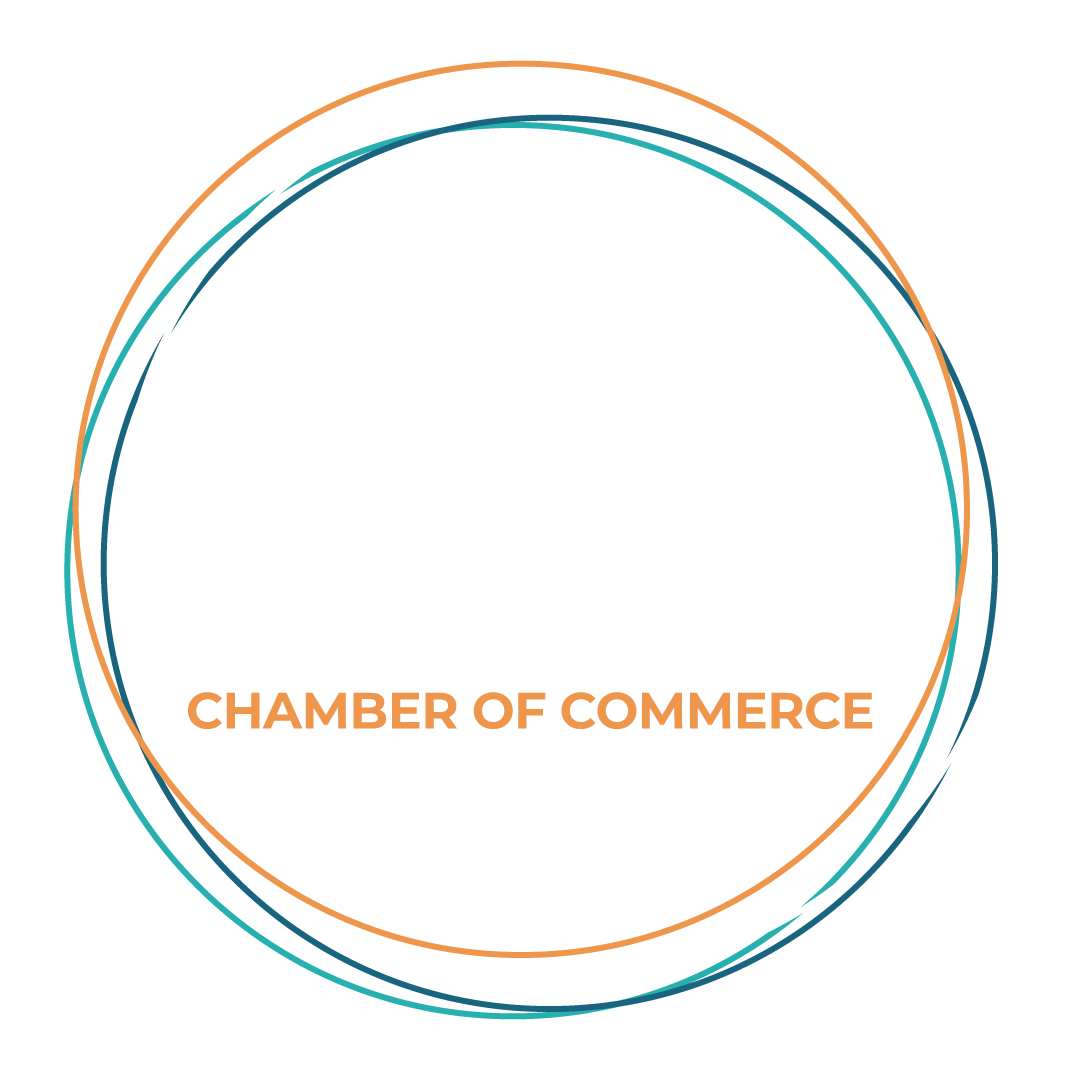